Early in her career, Barbara Bry, a successful entrepreneur in both the for-profit and non-profit sectors, had been either the only woman or one of a few women in the room. That experience made her appreciate the need for more wide-ranging opinions.

She knew that voices with different perspectives help make better decisions. They challenge a team to solve problems, not create them. This is especially true in politics.

Concerned about the scarcity of women holding elected office at the national, state, and local levels, Barbara Bry decided to address that imbalance.

Her Question: “How to help women come forward and successfully run for public office?”

Barbara also knew from experience that it takes a team to build any successful venture. So, she turned to other San Diego women who agreed to become the founding members of Run Women Run, a nonpartisan organization that inspires, recruits, and trains qualified, pro-choice women to seek elected and appointed office.

Started in the fall of 2008, the group has currently grown to more than 300 members—both women and men– and has been instrumental in encouraging dozens of dedicated and talented women to seek public office. 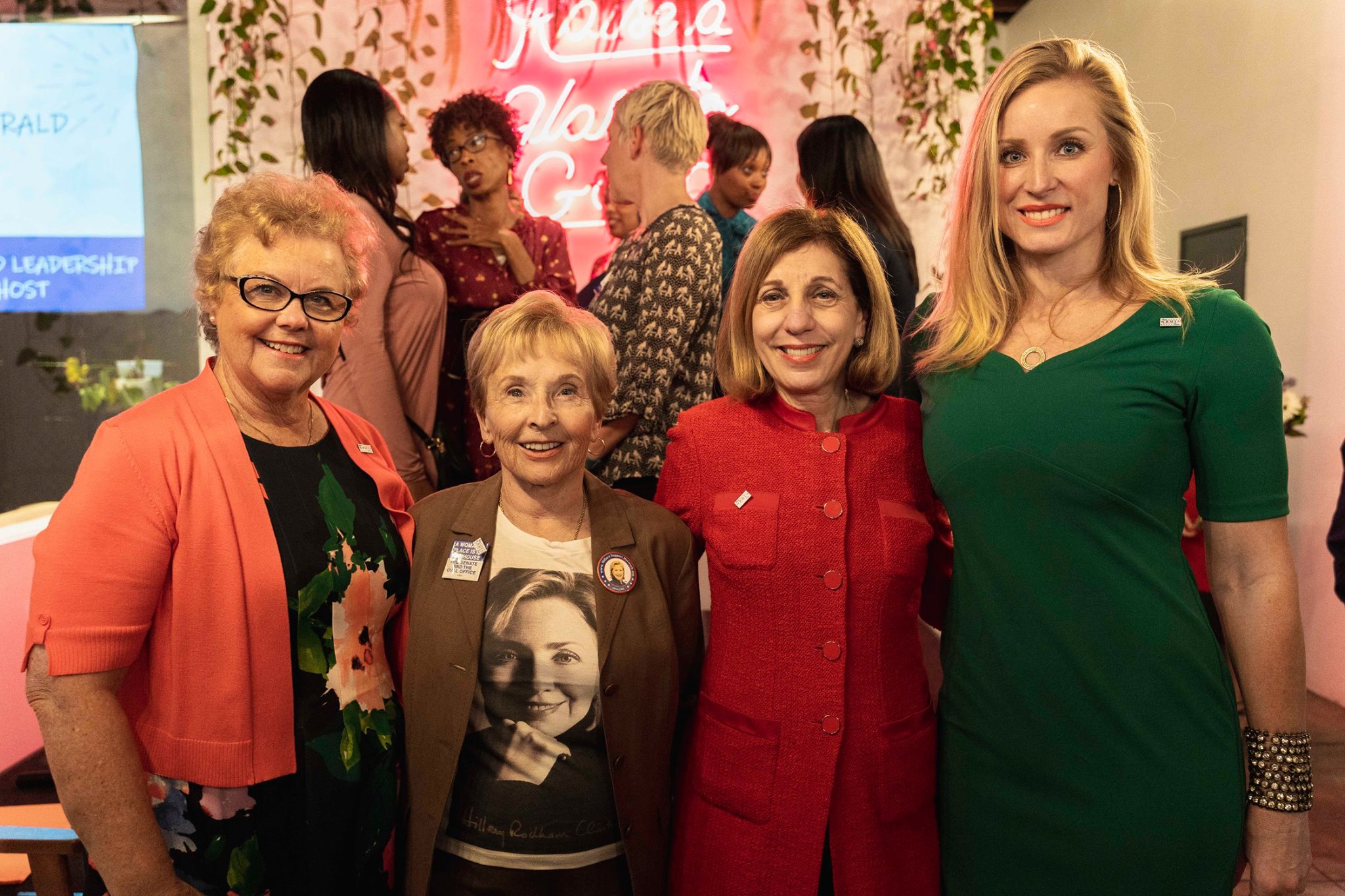