The Rundown: Bring your full self into the room

This is exactly what Monica Montgomery did when she recently joined a brown bag lunch gathering of Run Women Run members to talk about her experience running for City Council, her victory, and her current work plan.

The 40-year-old lawyer and former city council staffer, was soft spoken but her words were strong and resonated with authenticity.

She spoke of the difficulty running against her former boss – someone she literally carried water for. She spoke of that fateful City Council meeting when she knew she must run to represent the 4th district –the meeting when the Council accepted the SDSU report on racial profiling but declined to accept its recommendations for change.

She shared personal experiences such as the difficulty watching the Clarence Thomas hearings with her family and feeling drawn in both directions – the potential of an African American Supreme Court judge versus the potential that Anita Hill, a brilliant African American lawyer, had been sexually harassed by him in an era way before the “me too” movement got any traction. 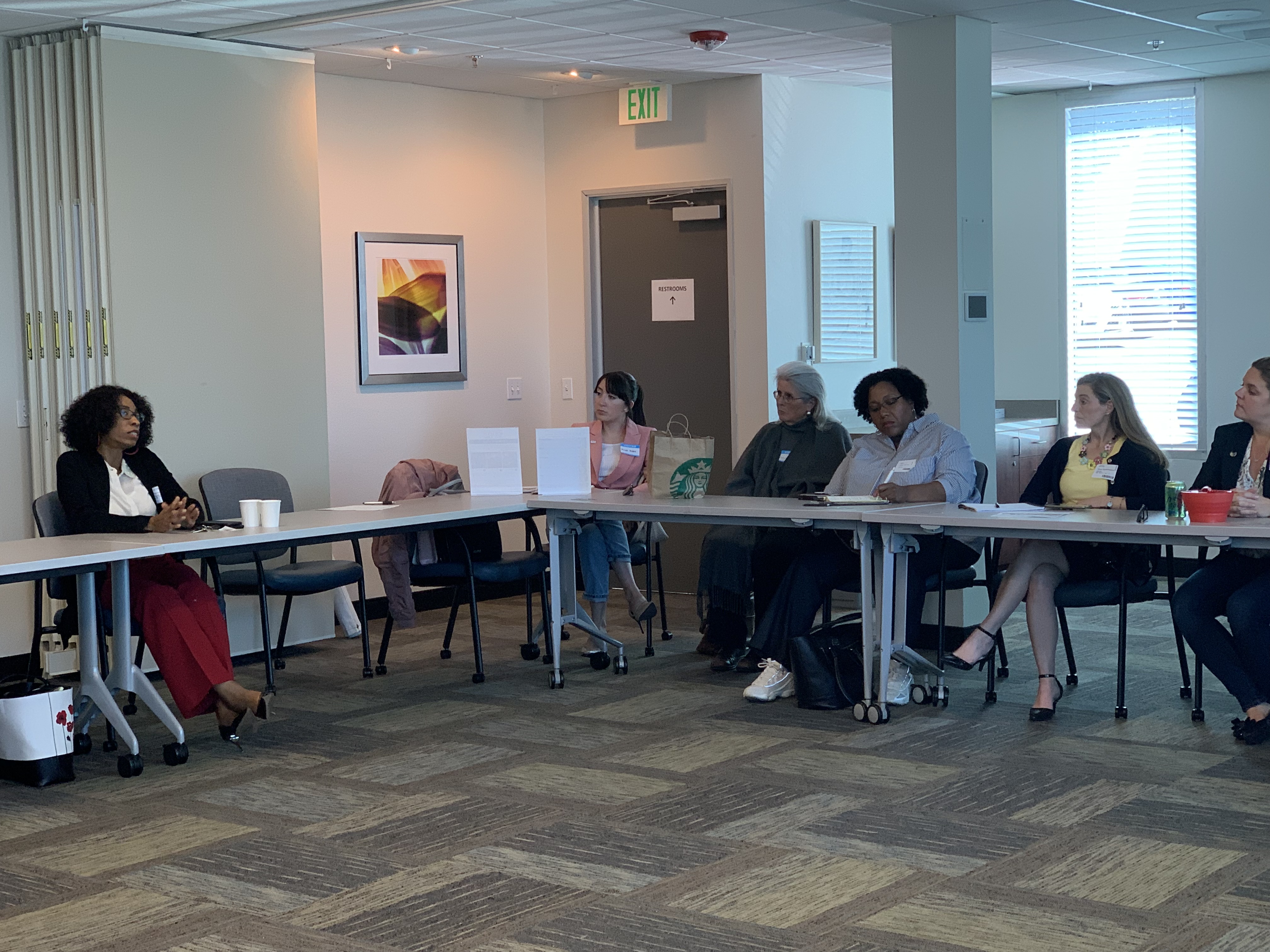 Monica had numerous memorable quotes – including the following answers to these questions:

Q – What is your working philosophy?

A - Be true to yourself, be organized, have a plan and stick to it.”

Q – How do you handle difficult situations?

A - Don’t run away from the fight.

Q – How do you handle donors who want to control you?

A - Stand up to big donors.

Q – How do you plan to fix racial profiling?

A – Police reform is not being anti-cop. People are complex. We have to change the way people see each other.

Q – What about sexual harassment?

Q - How do you deal with the opposition?

A – Most people want to hear you out, even if they don’t agree.

Q – What about the homeless problem?

A – We must have compassion.

A – My view of being a Black woman was shaped at Spelman College – where I learned this term – it is about viewing my feminism through a black lens. Historically black women were not accepted as equals in the feminist movements.

Q – What advice would you give others who decide to run for political office?

A – Bring your full self into the room!”

Monica has recently completed her first 100 days in office. She has been meeting with her constituents to complete a work plan – a plan that allows her to be true to herself, a plan that is organized, and a plan that she will stick to!

As the attendees filed out of the meeting room after close to two full hours of dialogue, it was clear that Monica Montgomery had made an indelible impression and that she had inspired others to bring their full selves into the room! 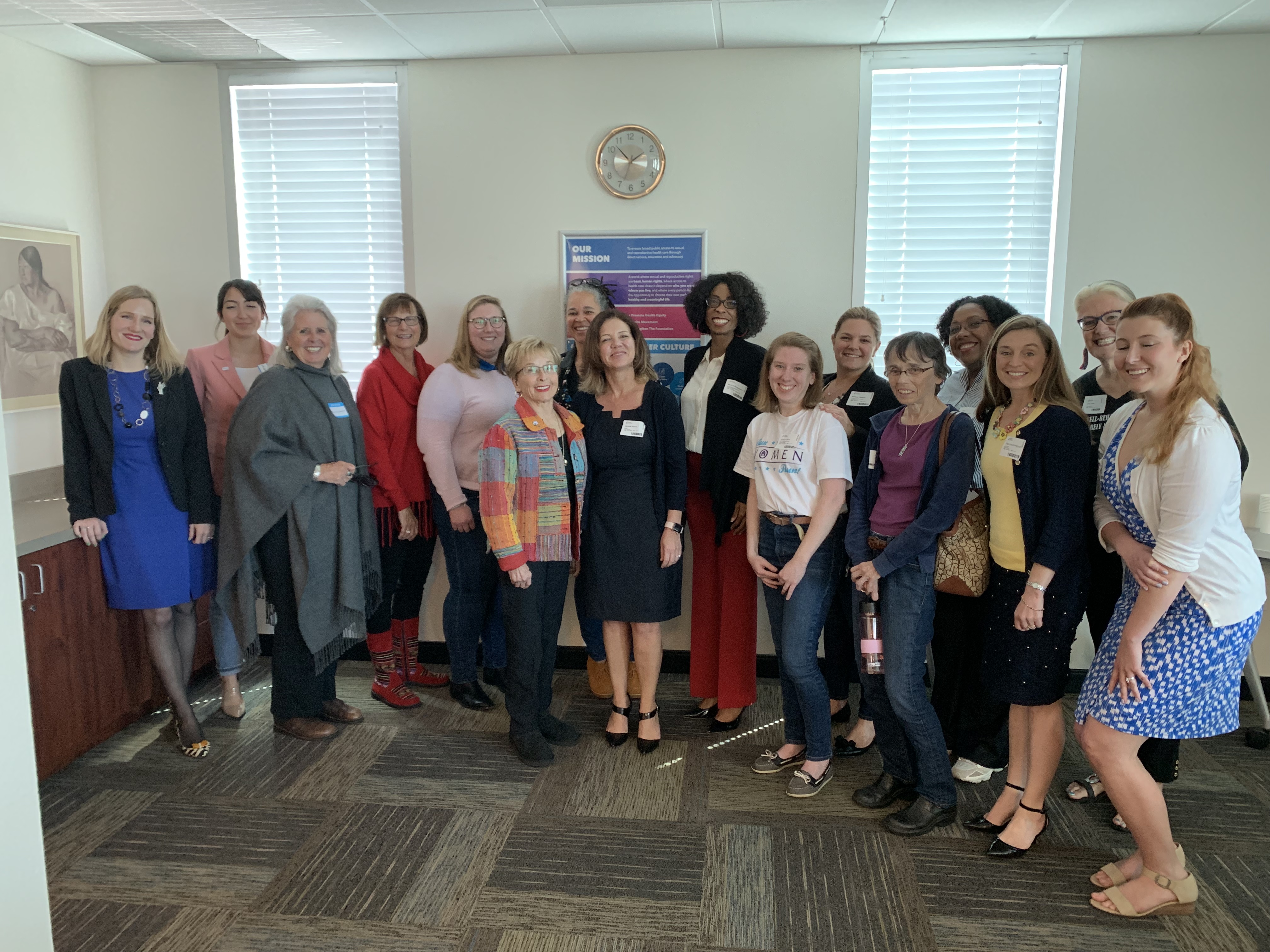 Join Run Women Run for our next Lunch With A Leader